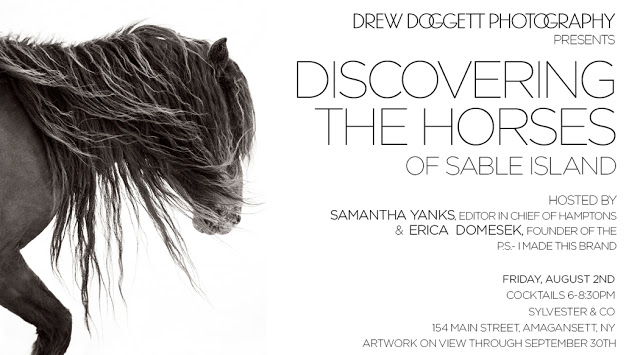 Drew Doggett creates striking, beautifully composed photographs of isolated cultures and locations around the world. His imagery, collected on his trips to distant places, has been sought by museums, collectors and designers alike. 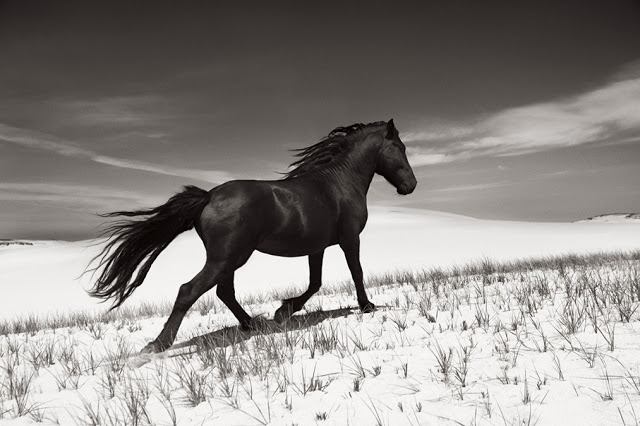 Doggett’s style, an appealing blend of ethnography and fine art, explores broad ideas ideas of beauty and culture. Influenced by his background in fashion photography, Doggett’s work encourages viewers to find links and common ground between seemingly disparate places, cultures and peoples. The interaction between landscapes and human physicality is a particular focus of his work. 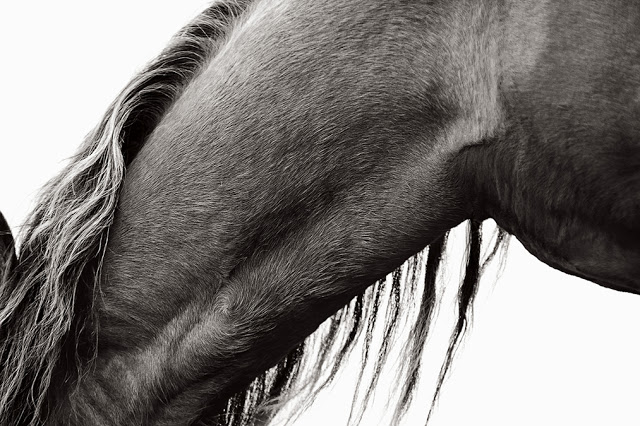 In June of 2012, he traveled to the narrow, crescent-shaped ribbon of sand and rock off the coast of Nova Scotia known as Sable Island. Often called the ‘graveyard of the Atlantic’ due to its history of shipwreck, this remote island is home to little more than the herd of 400 wild horses that roam freely over the island’s 26 rugged miles. 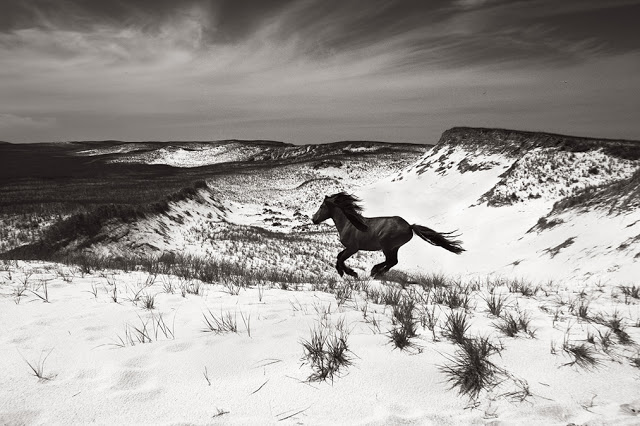 Using the island’s rolling, shifting dunes and abundant fog as a canvas, he sought to uncover Sable’s singular treasures and to encounter these powerful animals on their own terms. Focusing on form, musculature, and movement, as well as the conditions of the ever- changing landscape Discovering the Wild: Horses of Sable Island tells a story about power and beauty. 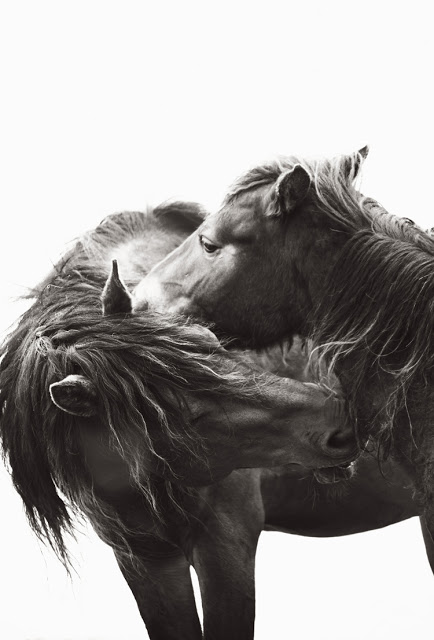 The strength of these horses is evident in their form and in their movements. Depicted in these photographs is the physicality of the horses as they relate to one another within their social hierarchy, but also the progress of time. The unhindered range these horses have over the landscape mirrors the dynamism of the island itself, which is constantly being carved out and reshaped by the wind. 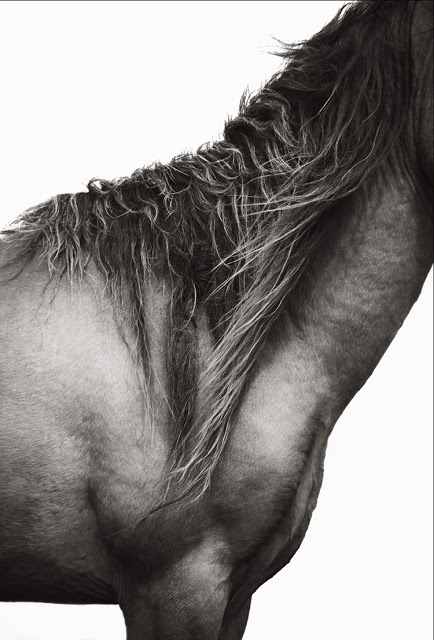 The resulting body of work, both intimate and expansive, captures the sometimes difficult realities of the island and offers a portrait of the relationship between these horses and the environment that supports them. Although the landscape is harsh — fresh water is scarce, and bone-chilling sea winds thwart the growth of any vegetation taller than dune grass — the wild horses of Sable Island have adapted to thrive in their unusual habitat. The only land mammals on Sable, they know no fear and have no predators. Entirely unmanaged and unimpeded by humans, the wild horses of Sable Island embody a unique freedom and independence. 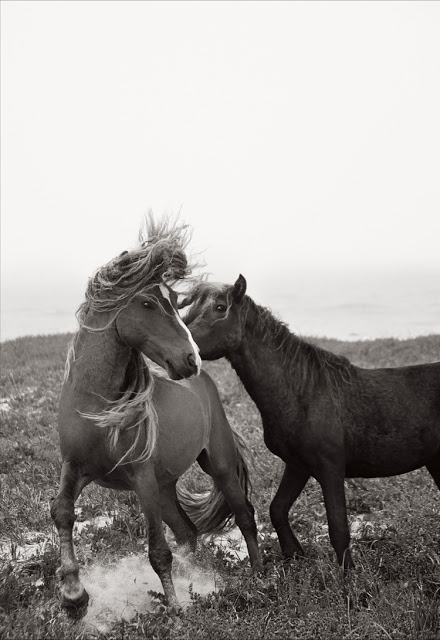 Drew Doggett Photography presents Discovering The Horses Of Sable Island hosted by Samantha Yanks, Editor In Chief of HAMPTONS, and Erica Domesek, Founder of the P.S.- I Made This brand, this Friday, August 2nd from 6 pm to 8:30 pm at Sylvester & Co. in Amagansett, NY. The artwork will be on display through September 30th.
Categories: art | living | pictures