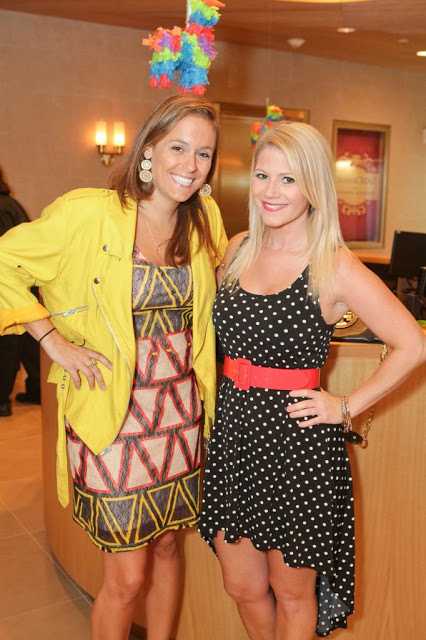 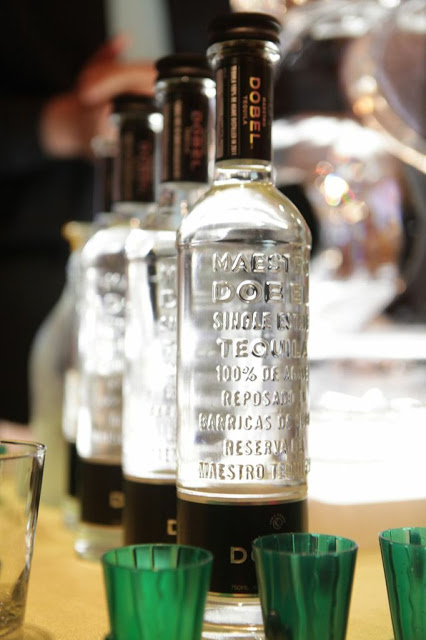 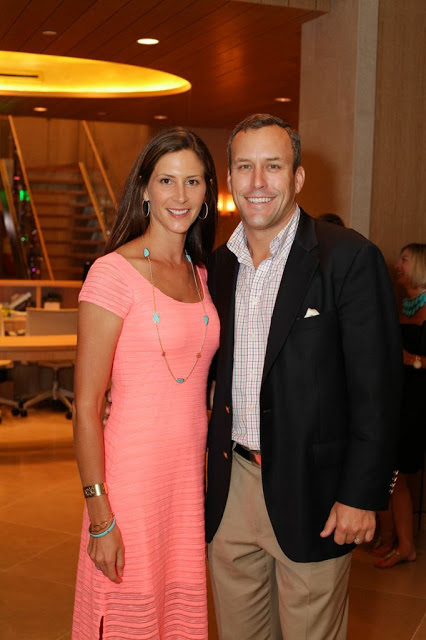 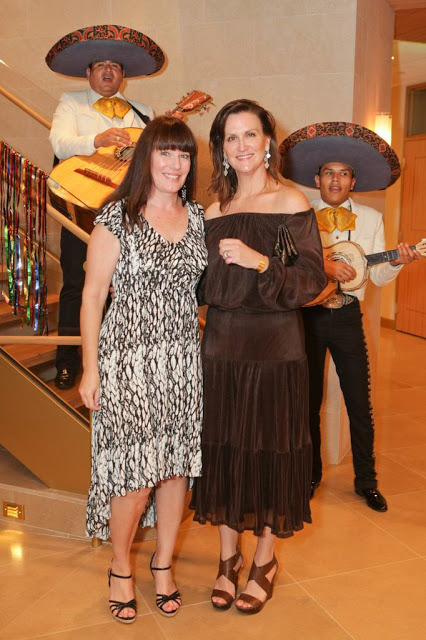 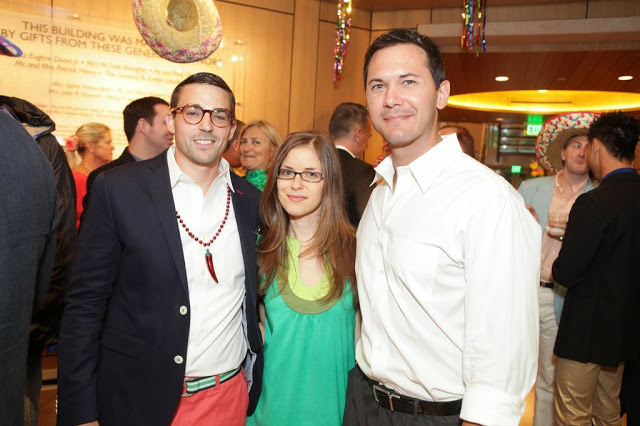 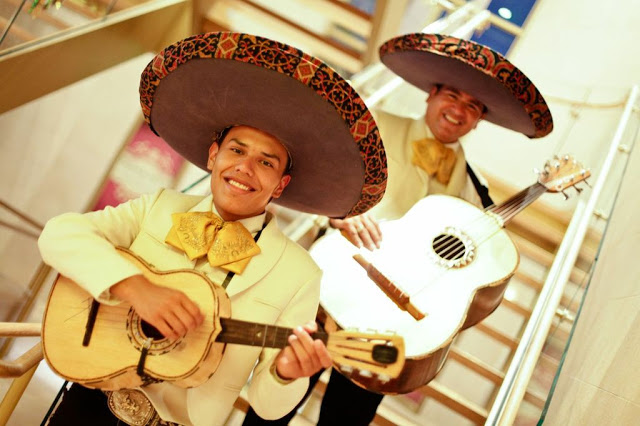 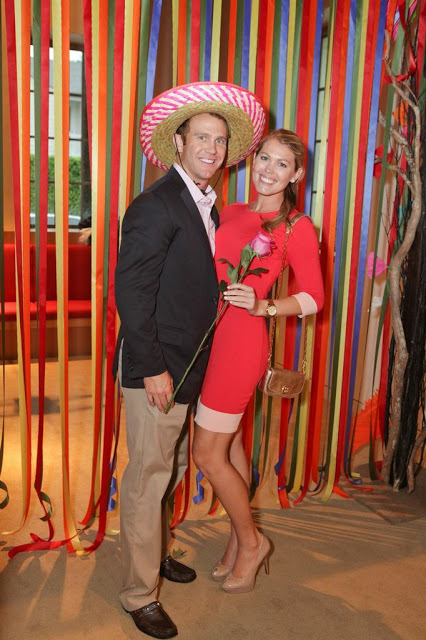 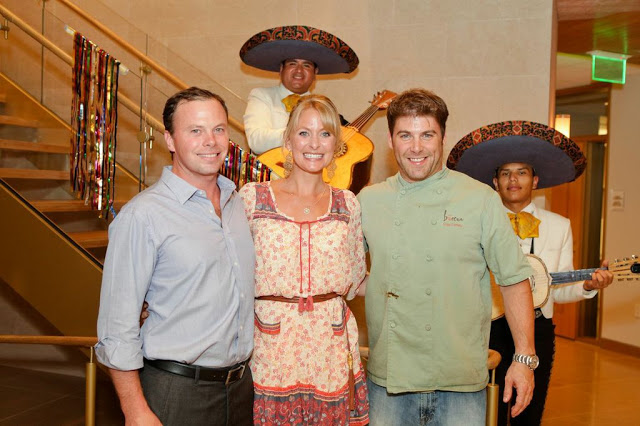 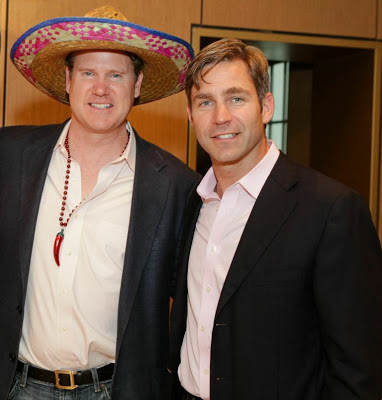 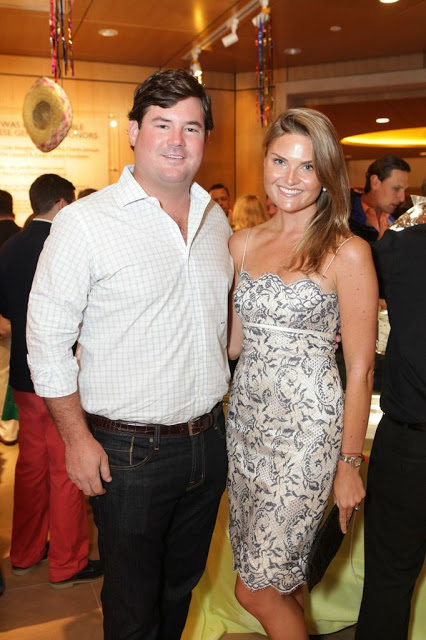 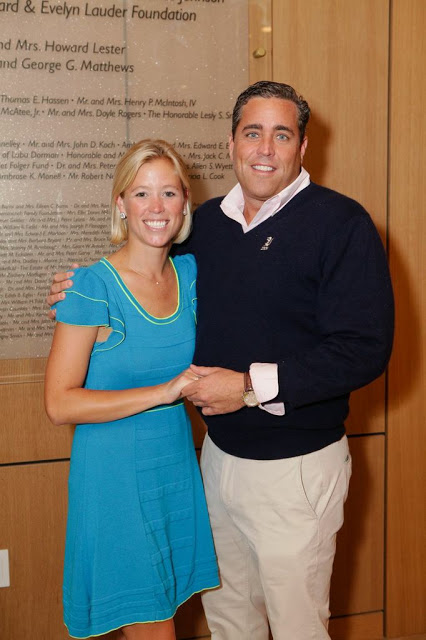 John and Lisa Cregan
More than 135 members of the Four Arts Contemporaries celebrated the end of season with their annual Cinco de Mayo themed party on May 2, 2013 at The Society of the Four Arts. Traditionally held in the Pannill Pavilion and Four Arts gardens, the party was moved inside to the new Dixon Education Building due to the evening’s rainy weather.
After being welcomed with roses, sombreros and other fiesta-appropriate accessories, guests entered the auditorium which was draped with bright fabric and piñatas. Guests enjoyed chips and salsa, a gourmet taco station and other hors d’ourvres courtesy of Chef Clay Conley of Buccan. Libations included a sangria bar generously donated by Cha Cha’s, a variety of flavored cocktails provided by Hangar 1 Vodka and an ice luge sponsored by Maestro Dobel Tequila. A mariachi band provided musical entertainment, and sombrero-adorned guests enjoyed having pictures taken in a photo booth as a memento of the evening’s fun.
The Four Arts Contemporaries are young supporters at The Society of the Four Arts. Each season Contemporaries members participate in special events that encourage an appreciation of art, music, drama and literature.  Membership in the group is by invitation only.  For more information about The Society of the Four Arts, visit www.fourarts.org or call 561.655.7227.
Categories: cocktails | food | holiday | social